Dear Rudolph: Your Reindeers Have Some Ideas for Christmas Since you’re the team lead with the reindeer, I want to respond to their request to replace the sled. END_OF_DOCUMENT_TOKEN_TO_BE_REPLACED 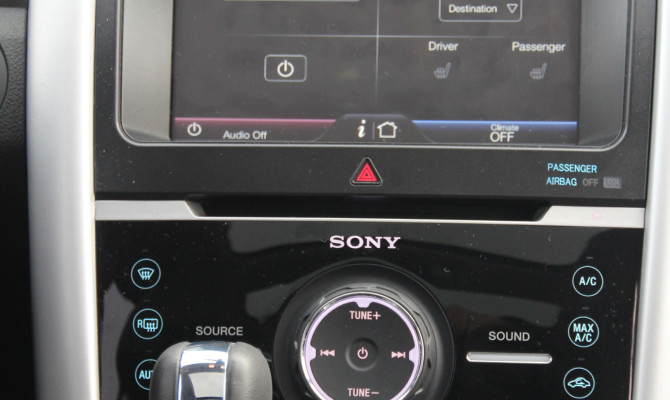