“While it might not be everyone’s first choice in colour, the Jetta diesel’s Toffee Brown Metallic looks like a cold glass of root beer on wheels.” END_OF_DOCUMENT_TOKEN_TO_BE_REPLACED 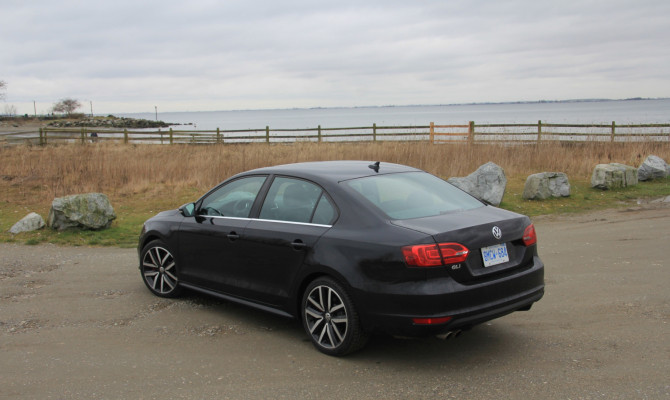 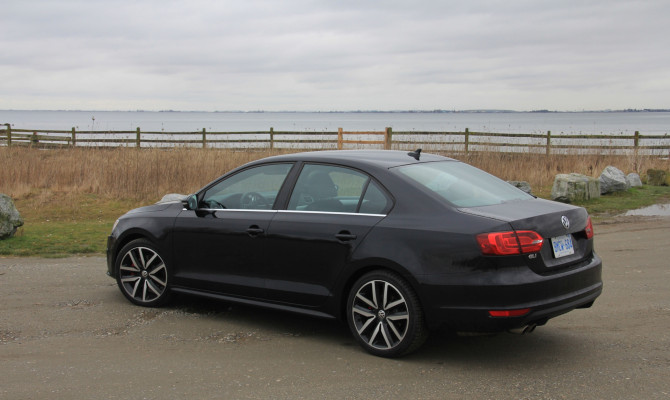 There’s a new breed of hybrids hitting the streets that are closer in performance and price to their gasoline counterparts. END_OF_DOCUMENT_TOKEN_TO_BE_REPLACED