Urban Smart is a Funky Runabout

“The wider platform makes the 2016 Smart much more stable at all speeds, in fact on the highway it was very smooth and could easily keep up with traffic.” END_OF_DOCUMENT_TOKEN_TO_BE_REPLACED 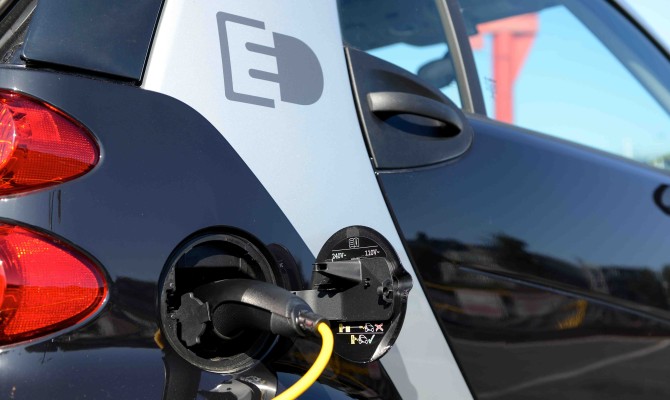 People point and laugh at Jim Knowles when he drives his Smart Fortwo Electric Drive through downtown Campbell River. END_OF_DOCUMENT_TOKEN_TO_BE_REPLACED