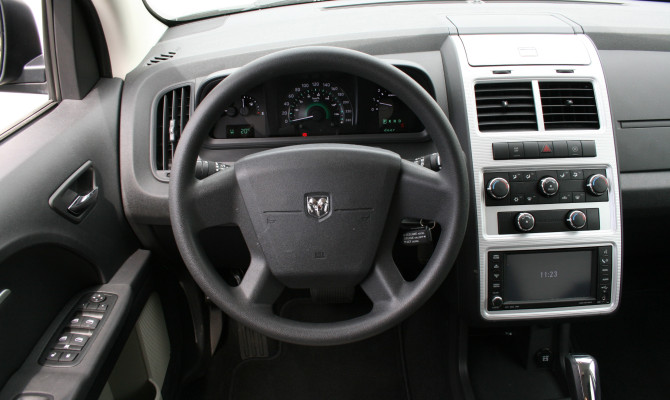 “Four lucky readers will put a Dodge Journey’s weekend-getaway abilities to the test around the Vernon area, during a stay at the luxurious Sparkling Hill Resort…”  END_OF_DOCUMENT_TOKEN_TO_BE_REPLACED