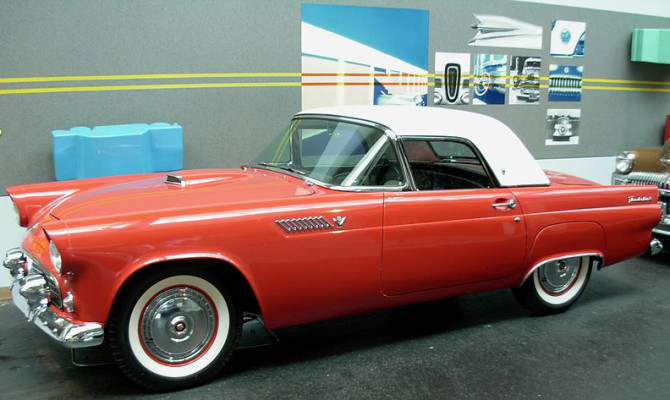 “Much has changed in 10 years for the 300 but the same goodness that was in the 2005 model is still here; it is the refinement that makes this a modern sedan…”
END_OF_DOCUMENT_TOKEN_TO_BE_REPLACED